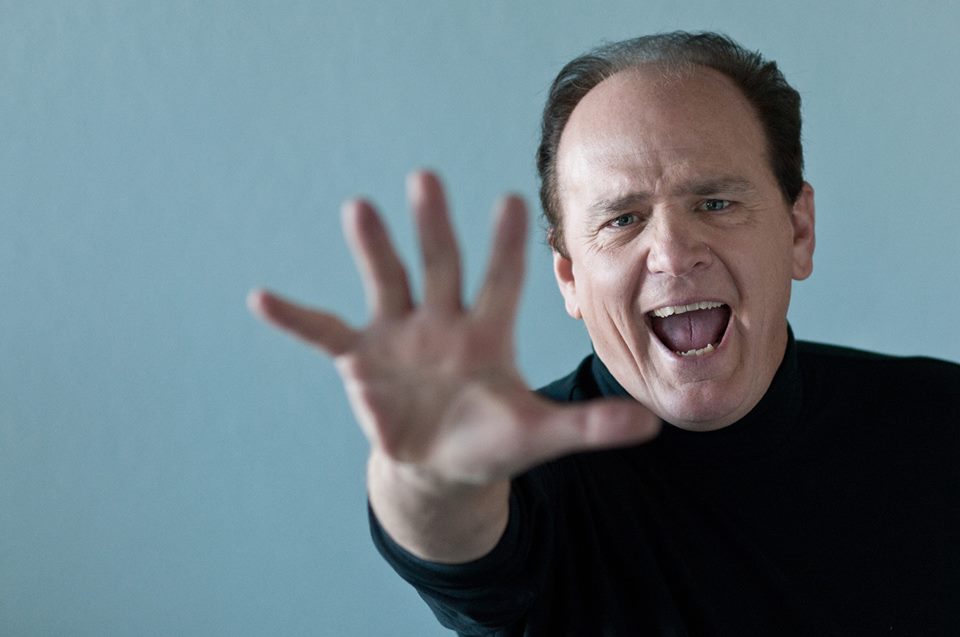 Pat McCurdy is a cabaret singer/songwriter from Milwaukee, Wisconsin. He regularly tours the upper midwestern part of the United States with regular stops in Milwaukee, Madison, Chicago, Green Bay, and Minneapolis. His shows usually consist of just him and his guitar and include improvised interaction with the audience. While the majority of his audience is made up of a college-age crowd, McCurdy appeals to a large number of people of all ages. Performing well over 300 shows a year, his large catalog of original songs (over 600 and growing) covers a variety of topics such as lost loves, politics, family vacations, and how the world can’t live without Sex & Beer.

It will just be an open-air performance, so people need to bring chairs or blankets or sit on the grass.  Followed by Fireworks from Stillwater’s.